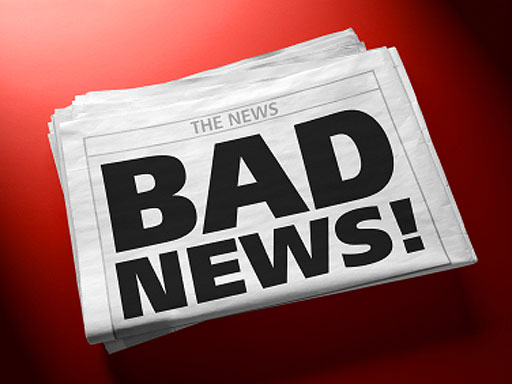 Police in Adado town of central Somalia are holding a woman accused of killing her daughter. Nesteho Ahmed Ali, a resident of Adado town is wanted for allegedly killing 4-year-old Ridwaan Ali, chopping her body and hiding the parts into sack.

Mumin said police have been trailing the suspect since the killing was reported.

“The woman hacked her daughter to death, the reason why she killed the girls is yet unclear but the police launched investigations,” said Mumin.

The police also arrested the husband of the woman in connection with the murder.

“Interim investigations led to the arrest of the husband of the lady, after the investigation both will be arraigned in court,” said the police commissioner.