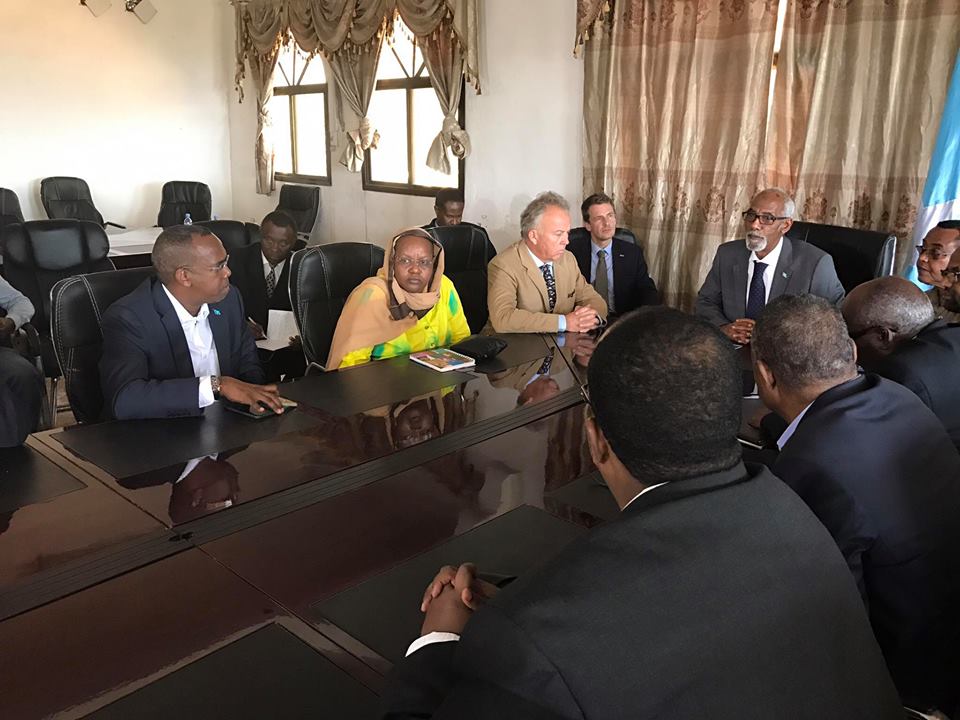 Somalia’s opposition presidential contenders have called for an impartial and fair process as parliament gears up to elect a new president this month.

Speaking after meeting with UN envoy Michael Keating and House Speaker Mohamed Osman Jawaari, Presidential candidate Mohamed Ali Americo told Idale News they had impressed upon the leaders to ensure the electoral process is devoid of any malpractices likely to compromise the exercise.

“We discussed with the two leaders on how to avoid any irregularity during electoral process as we are approaching presidential election,” said Somalia’s former ambassador to Kenya who is now vying for Somalia’s top leadership, Mohamed Ali.

Americo said they called on the federal parliament to issue a timeline for the election of the president.

The Federal Parliament is expected to hold a joint session this month to elect a new president upon election of Senate Speaker.

Over twenty candidates are running for the top office including the incumbent Hassan Sheikh Mohamud and Prime Minister Abdirashid Omar Sharmarke. 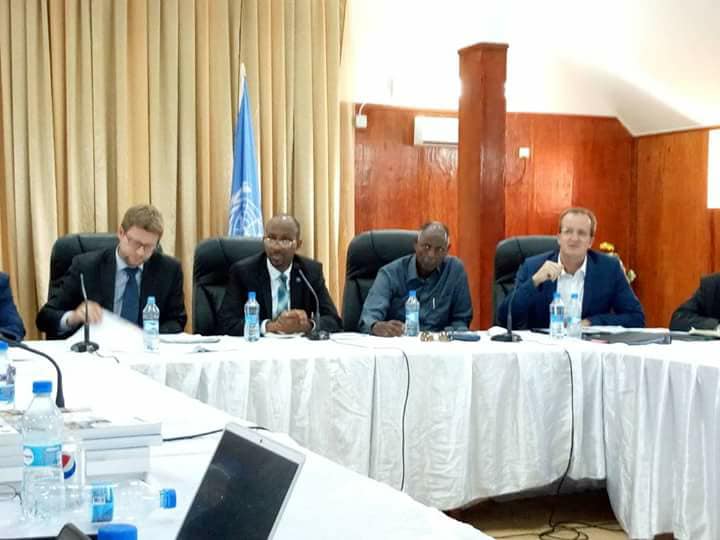 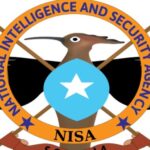 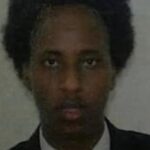 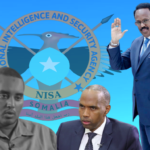