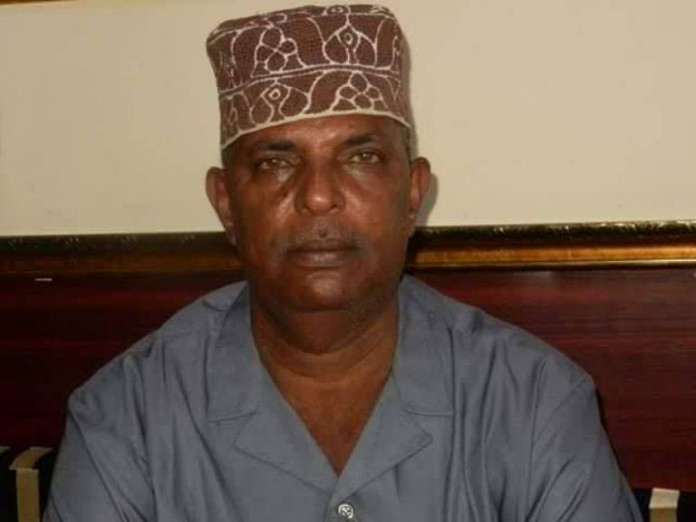 A member of the newly inaugurated federal Parliament has passed away in Mogadishu hospital after weeks-long illness, a parliamentary colleague has confirmed.

Sa’iid Hassan Geedi who was a member of the Lower house died Sunday night at Mogadishu Hospital, where he had been taken for medical treatment last week, according to his family.

The body of the late MP is expected to be given a state funeral in Mogadishu, with the presence of high-ranking Somali government officials, lawmakers, family and other people.

Somali parliament speaker Mohamed Osman Jawari has sent a heartfelt condolence to the family and friends of deceased MP, whom he described “intellectual” dedicated to his Nation.