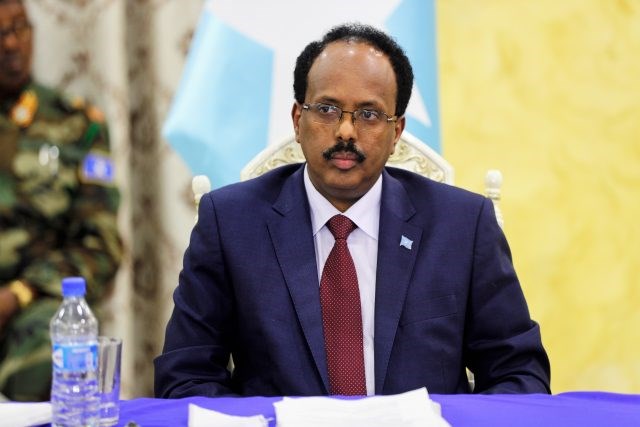 President Mohamed Abdullahi Farmajo announced on Tuesday that Adado, which has been the interim administrative capital of Galmudug state since its inception will continue hosting Galmudug assembly.

Following a surprise return to Adado, President Farmajo held talks with the traditional elders over rifts that sparked between the Galmudug leadership and clan elders in Adado.

Last week, the elders opposed the deal between Galmudug and Ahlu Sunna Waljama’a which was concluded in Dhusamareeb town.

Dhusamareeb is the designated capital of Galmudug state.

After the conclusion of the talks, the President and his delegation proceeded to the ancient coastal town of Hobyo where the President will stay.