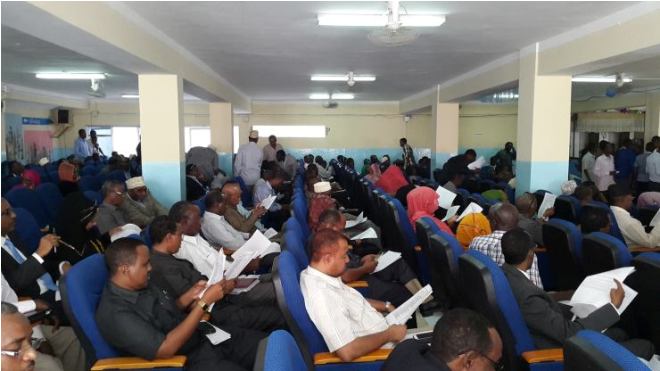 Mohamed Hussein Raghe, who assumed interim speaker of Upper House has refuted reports claiming that salaries for the new Upper House senators will not be paid till march this year.

Raghe said the newly elected senators will pass the budget of their salaries immediately the house starts its first legislative session.

The move comes hours after Finance Minister; Mohamed Adan Fargetti noted the new fiscal budget has not been included salaries for the new Upper House senators.

Speaking about the recent decision by NLF to increase the number of Upper House seats to seventy two Raghe said  the expansion of the number is gross violation of Somalia’s provisional constitution.

“The eighteen senatorial seats added to the Upper House is not based on provisional constitution of the country,” said Raghe.

The international community has earliar expressed worries to the recent outcomes of the NLF conference in Mogadishu and called Somali leaders to adhere to the constitution and address egregious cases of abuse of the electoral process. 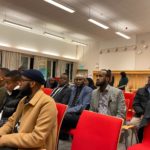 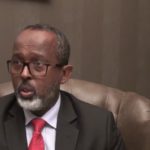