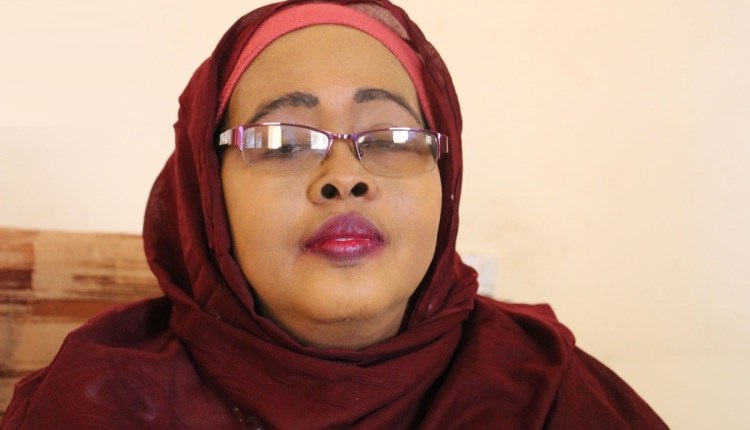 When Somalia’s civil war abated Binti Ibrahim Ali returned to Somalia from Kenya where she had grown up as a Somali migrant. Her aim was to help rebuild her country; but the destruction she found was astounding, she admits.

“The level of destruction was unbelievable in the wake of the civil war. It was then that I decided to do something for my people,” Binti said.

She became a social worker and then took up a career in politics. Today, Binti is the Deputy Minister of Human Rights and Family Affairs in the Interim South West Administration.

Binti has used her role as a deputy minister to spearhead reconciliation efforts in the South West state, alongside her colleagues.

She has been instrumental in quelling clan tensions in Marka and Afgoye; ensuring the safe return home of communities torn apart by clan conflicts.

“There are so many orphans and street children and we requested UNHCR and World Vision to help set up a boarding center for them, to enable them receive education and the care they require, “Binti said.