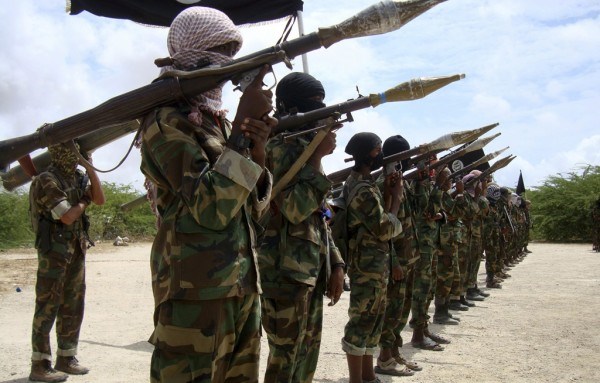 Truck-loaded heavily armed Al Shabaab fighters have moved in the strategic village of Amara, shortly after forces belonging to the Interim Galmudug administration withdrew the area on Saturday.

Reports indicate that Al Shabaab fighters wrested control of the village, without encountering a resistance from Galmudug state forces who retreated to their bases in the region.

Upon their arrival, the Al Shabaab militants have hoisted their flag on the top of the police station and administrative offices, to show their presence  in Amara area, which lies south of Mudug province.

Galmudug state said it is currently mobilizing strong troops, to regain the village from Al Shabaab militants who are waging 8-year struggle to unseat the internationally recognized Somali government.