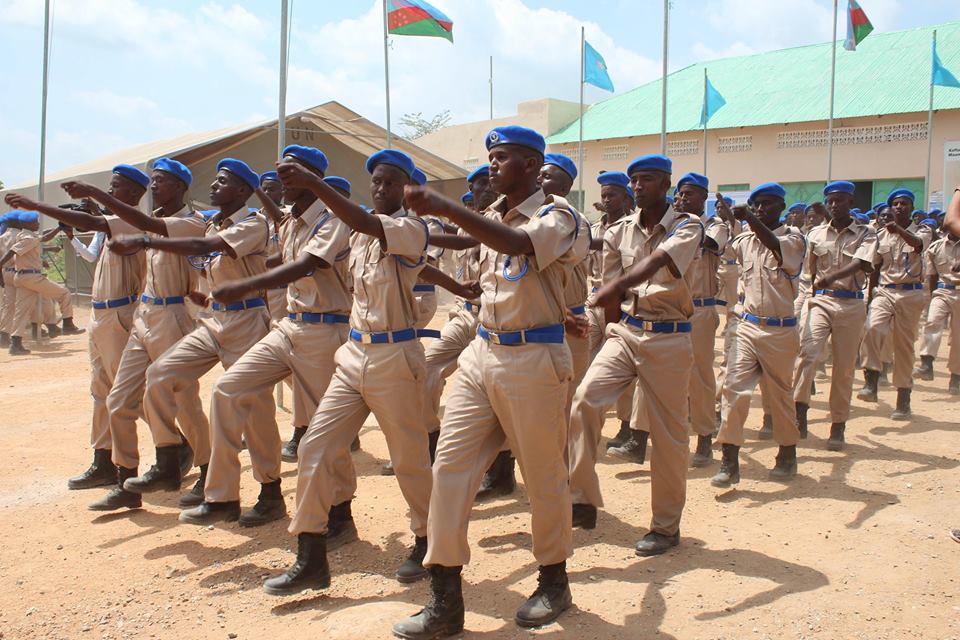 “I congratulate you for successfully completing the training. Now you will have new responsibilities and you will be upholding the law of the land. You are conferred authority. I request the commanding officers to immediately deploy the officers and to fully equip them. You are the first batch of police officers for this administration,” said President Sheikh Adan.

In her remarks, Ambassador Kabushemeye who was representing the Special Representative of the African Union Commission Chairperson (SRCC)for Somalia, commended the police officers for diligence during training.

“On behalf of SRCC, I take this opportunity to congratulate the Somali Police Force and AMISOM Police for the enormous efforts to reform the Somali Police and regional police by mentoring and training Somali sons and daughters to assume the responsibilities of providing security,” she said.

She added that AMISOM police will continue mentoring the recruits as they undertake their duties of maintaining law and order. Police Commissioner Pillay congratulated the new officers for their successful completion of the basic police training. He thanked them for their aptitude and resilience during the course.

The new police officers were awarded certificates for successfully completing training within the stipulated period. They will be posted in various police stations in the south west to keep law and order. They are the first group to be trained by the police for posting in the regions. 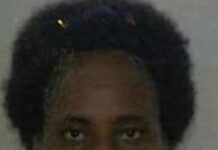 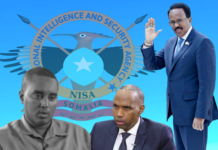